Wader-Woźniak company is a leading Polish producer of toys for the youngest children. As a company, it has existed for 29 years, but its tradition dates back to the 60s of the last century, when Ryszard Woźniak began to produce the first toys.
In 1990, the company “Wader-Woźniak sp. z o.o.” was established as a joint venture of two family-owned companies with a long tradition in the production of toys – the German “Hermann Wader Spielwarenfabrik” and the Polish craft factory, whose creator was Ryszard Woźniak. 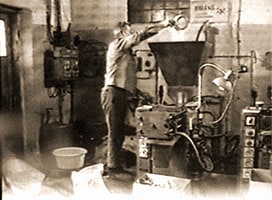 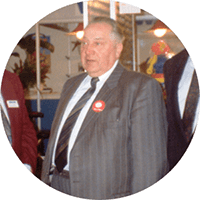 Ryszard Woźniak meets Herman Wader, the owner of a German family-owned toy company, with whom he begins cooperation 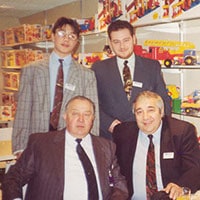 Wader-Woźniak – Establishment of the Company

The Wader-Woźniak company is created as a joint venture of two family businesses. 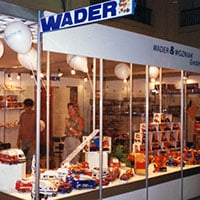 The company successfully presents its toys at the next trade fairs in Poznan. In the following years it will also be a regular participant in the largest toy fair in Nuremberg. 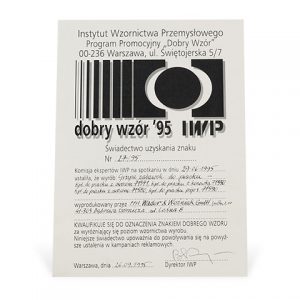 The company is awarded the “Good Design” sign for the first time by the Institute of Industrial Design for 11 toys. Another award was received in 2000. 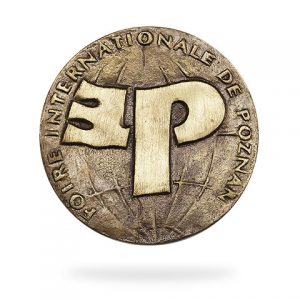 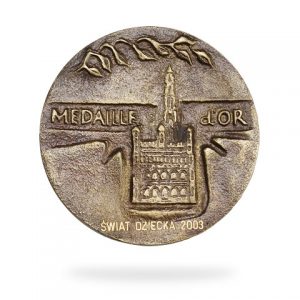 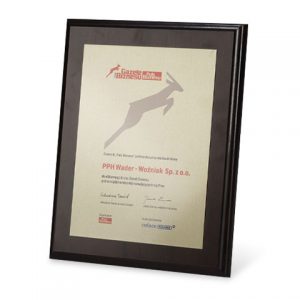